Newspapers were delivered to the ISS

After reading the newspaper, message from Yui astronaut in the ISS will be delivered towards the children. 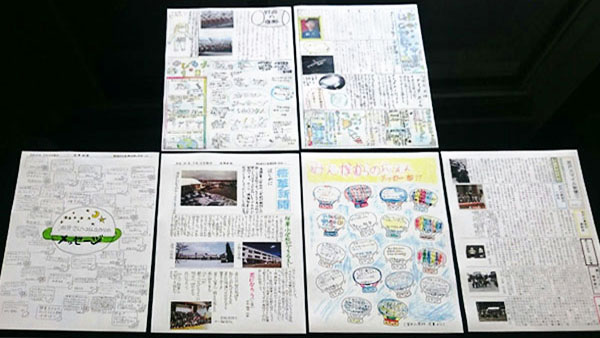 « TV news program “Wake Up! plus” reported our exchange activities in Indonesia

The picture books were donated to children in Brunei Darussalam »